Please note that Paul's early material from which the "Slaps" were taken has been edited and is now available in his book "Escape To Everywhere" (February 2015) available directly from Paul at:
https://www.createspace.com/5116702


ENSLAVED TO THOUGHTS?You have lots of thoughts about you all day. The gravitational pull that keeps them close is from the Planet Self. 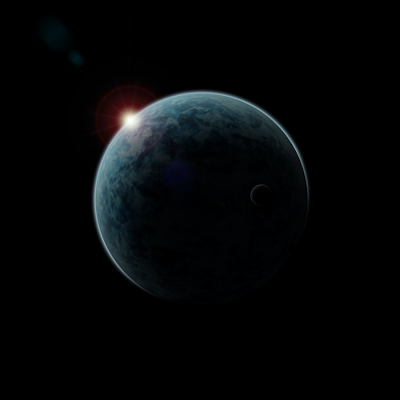 The mind is obsessed with the idea of being a self. And it doesn’t recognize: That’s the dilemma.

Your attention orbits around the Planet Self because the self provides the gravitational pull to all the thoughts, making them about YOU.If you realized they weren’t about the REAL you, they could simply come and go. Your attention would be freed up from the slavery of selfing and would attend to the conscious contact: A recognition of life in and of itself. You’d be traveling lighter — not by any procedures or practice but simply by recognition of what is so. 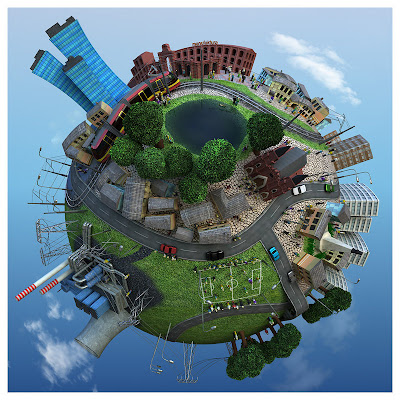 The reason I’m hooked on the narrative in my head is because I think it’s about me. By freeing up some of the attention from the selfing there is awareness of the conscious contact; then the enslavement is over. Once you recognize you’re not the self you will lose interest in all its activities. Simply by entertaining that the selfing is not “you.”

You’ll lose interest in obsessing with the thoughts, making up stories about the feelings you’re having or not having. The attention that’s glued to the screen of selfing will be released; it will be available to the conscious contact — each moment’s experience.

Most of your attention goes to what’s NOT happening (the past and future) instead of what IS happening. When that devotional practice of selfing is dismissed you can attend to what IS happening: The conscious state of what you are — conscious contact. You’ll be aware of existing. The I am.

When that “I am” is in place you can have an immunity to all the “I am nots.” Simple as that! Just an entertaining of the I am gives you recognition of what “is.” 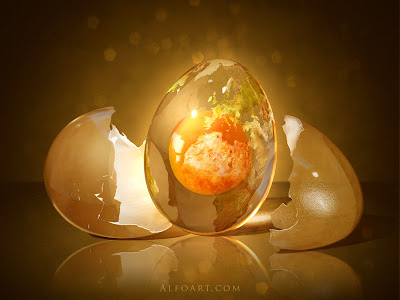 When you are identified as a self, you are living as though you were solid, a thing --- a NOUN. Which gives you the inability to recognize the active experience called living. You accept an interpretation by the head to replace the living-ness of it.

That’s a huge interpretation, and when you interpret life you miss it. It’s impossible not to. You cannot corral a verb. You just go along with it.

A thought is just a thought; but it changes dramatically when it becomes MY thought. The interpretation of the thought as being mine is slapped on it. Now the thought, whose nature it is to come and go, doesn’t go by so quickly anymore.

A thought comes into awareness. You hear the thought. But how you hear it is, "I’m the thinker of it." The thought becomes observed as being mine. The act of identification. My thought.

Now you’re bound to that thought; and instead of going on its way it’s orbiting around you. The Planet of You provides the gravitational pull that keeps the thoughts circling. 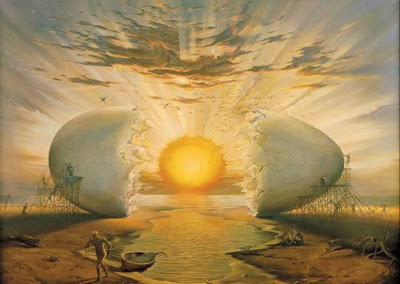 .........................
Short Slaps are transcribed from Paul's talks and edited by James Saint Cloud.
Please check out Jame's newly published book, The Alchemy of Feelings, Reclaiming the Inner Life From Mental Cruelty, stories "in the style of" the poet Rumi. Available on Amazon.

A list of all the Short Slaps is at: http://paulheddermanslaps.blogspot.com/

Email ThisBlogThis!Share to TwitterShare to FacebookShare to Pinterest
Home
Subscribe to: Posts (Atom)
Text is from talks by Paul Hedderman. For audios and videos: http://www.zenbitchslap.com/

For a complete list of Hedderman Short Slaps see: http://paulheddermanslaps.blogspot.com/